Book at the best priceGo to our promotions

Marilù Terrasi and the Tradition of Cuscus in Sicily 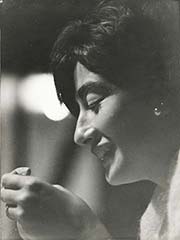 Marilù Terrasi, "patron and chef" of the Hotel - Restaurant "Pocho" in San Vito Lo Capo (Tp), was born in Palermo. Here she graduated in Philosophy and worked for a few years as a researcher in the Institute of Popular Traditions of the same Faculty, devoting herself to the study of popular Sicilian culture in its various aspects: art, music, singing, customs, cuisine.

In those years shetakes part of the Folkstudio, which within the same Institute conducts research and revival of singing and popular music. 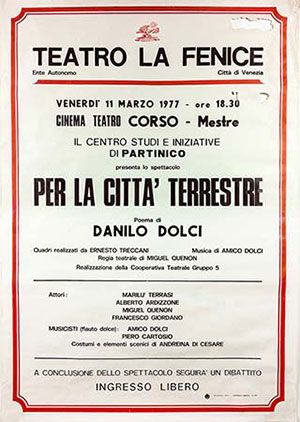 In the '70s, she decided to veer towards the theater and became part of the experimental group "Gruppo 5” contributing to the staging and writing of numerous texts and scripts often inspired by the Sicilian traditions. This activity leads her to discover many affinity between the artistic and literary disciplines and the cuisine in the field of communication. In 1985, in Macari (fraction of San Vito Lo Capo) she began the activity of restaurateur , giving life to [...] a small restaurant, the "Pocho ", Which takes its name from a cat," mascotte " of the" Group 5 " for many years, adding later a small Hotel. Mediterranean flavors, influences and gastronomic contaminations and an eye to tradition become the strong point of a project that combines experimentation and popular culture, right in the cooking..

Therefore, the meeting with the Cuscus is inevitable.

Although in the collective imagination couscous is considered a typical food of the countries of North Africa, in Sicily, in the area of Trapani and in the small neighboring islands is a traditional dish. There is no fisherman's wife who can not prepare it with the tasty " ghiotta "of fish that characterizes it.

Marilù, is fascinated and decides to make it the center of his personal research:s he learns the secrets of working from neighbors,she acquires the technique, collects anecdotes and stories, and every Sunday offers it in her restaurant in a “special tasting” with different variations. 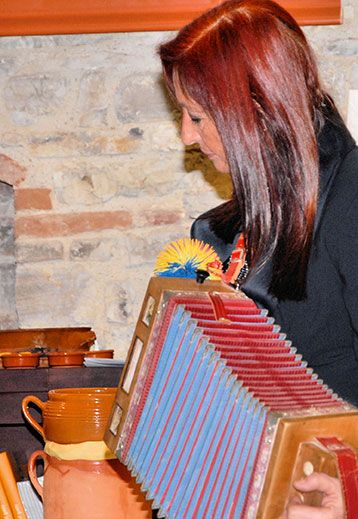 Hence the idea of ​​becoming "Ambassador of the Couscous Trapanese": "Couscous from Sicilian raw durum wheat to" incocciare" (work with hands) and to steam" [...]. Almost every winter, Marilù leaves for gastronomic tours in Italy and abroad, bringing with her the main ingredients and equipment.

These are real tasting laboratories that show how food is complex culture and therefore must be explained and understood. The ritual gestures, stories and popular songs included by Marilù, at the end of her speech, express the identity and the history of North-Western Sicily, meeting point of all the Mediterranean civilizations and give an example of the inseparable combination “ man-environment “and the ancient link between nutrition and female figure, always guardian of food knowledge and at the same time protagonist of work in the kitchen. 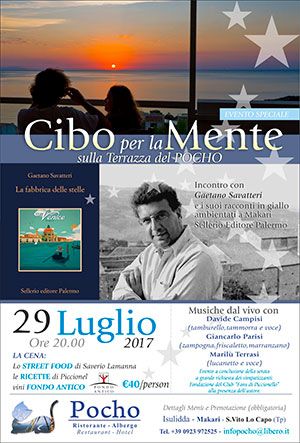 During the summer season at the "Pocho" Marilù gave life to the Events, called "Food for the mind", with the presentation of cookbooks and dinners in the presence of the authors Chefs, wine tasting, exhibitions and musical and theatrical performances, beyond participation and involvement of non-profit organizations and non-profit associations.

Another nice curiosity: for some years the writer Gaetano Savatteri places his stories in Macari inside the "Gialli" published by Edizioni Sellerio of Palermo. Marilù and the” Pocho Restaurant” are one of the constant references in the vicissitudes of the protagonist Saverio La Manna. Even the popular inspector Montalbano in the episode narrated by the writer Andrea Camilleri in "A year in yellow" will go to the Pocho to eat the famous the Couscous, and there he will meet Saverio La Manna!

For a too long time we sicilians have thought sicily as a point of departure. On the contrary we must reappropriate our land…Sicily has a particular magic that it is difficult to explain....One must live there in order to understand what does this mean… 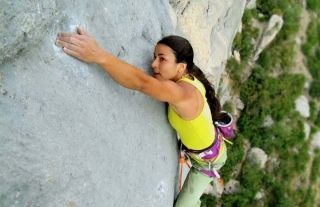 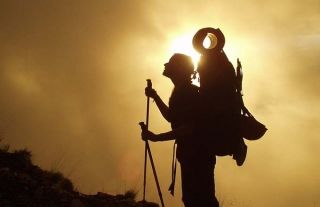 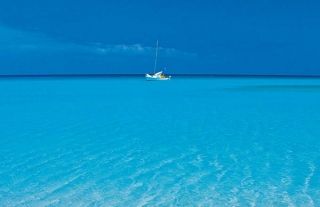 This site uses technical and third party cookies. To know more or to deny consent go to the extended information note. The continuation of the usage of the site will imply the cookie acceptance.